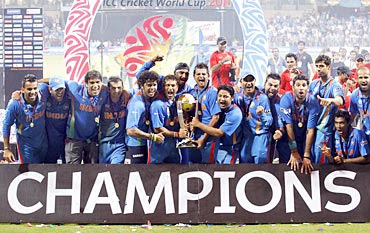 The ICC World Cup 2019 will be hosted by England and Wales from May 30 to July 14, 2019. This will be the 12th edition of the showpiece event where a total of 10 teams will compete against each other to win glory in the cricket field. England is hosting the ICC World Cup 2019 for the fifth time and first since 1999. The opening match will be played between the hosts England and South Africa at The Oval on May 30 while the final is scheduled to be played at Lord’s on July 14, 2019.

Australia is the most successful team in the world cup with five wins and has played the final for a record 7 times. It is also the defending champion going to the ICC World Cup 2019. West Indies have won the title two times, both coming at the first two world cups and India has also won the world cup two times, the last time in 2011. Pakistan and Sri Lanka have won one tournament each. 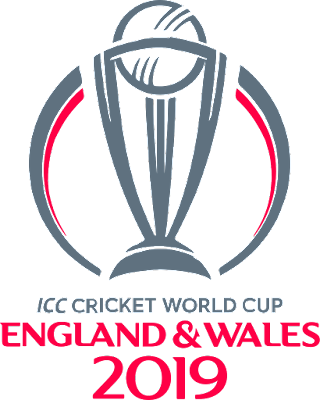 ICC World Cup 2019 will be played in 11 different venues across England and Wales. The oval will host the first match of the tournament and Lord’s known as The Home of Cricket will host the Final of the Tournament. The venues were decided on 26 April 2018 in an ICC meeting held in Kolkata, India.

Here are the Venues for ICC World Cup 2019 with details about the capacity of the stadium and number of matches to be played.

Along with these matches, teams will also play non-ODI warm-up matches that are scheduled from 24 to 28 May 2019.

So the world cup will start from next month and the hot favorites to win the world cup will be two teams- India and England. Currently, both the teams are playing great cricket but the other teams can’t be ruled out of the scene.
Tell us which team do you think can win ICC World Cup 2019. Comment down below to send us your answer.

Here, we provided you the ICC Cricket world cup 2019 Schedule, Full Fixtures, And Team Details. If you have any questions or query or any other information related to this article, you can let us know by dropping a message through the comment box below. We wait for the feedback and suggestions from everyone reading this article.

You can get more of such information through our portal sociastute.com. Also, you can find all the latest information related to education, current affairs, internet, and daily news so make sure to subscribe to our portal and also share this article on social networking platforms Facebook twitter Whatsapp and more.